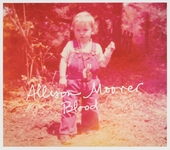 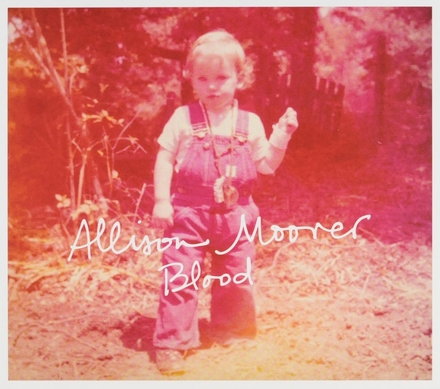 Allison Moorer (born June 21, 1972) is an American singer/songwriter. She signed to MCA Nashville in 1997 and made her debut on the U.S. Billboard Country Chart with the release of her debut single, “A Soft Place To Fall,” which she co-wrote with Gwil Owen. The song was also featured in Robert Redford’s The Horse Whisperer and as a result was nominated for an Academy Award for Best Original Song in 1999. Moorer performed on the Oscars ceremony in the same year. She has made ten albums and has had songs recorded by Trisha Yearwood, Kenny Chesney, Miranda Lambert, Steve Earle, and Hayes Carll.

Moorer was born in Mobile, Alabama on June 21, 1972. She was raised in Frankville, Alabama, and later Monroeville, Alabama, after the deaths of her parents. Music was an important part of the Moorer family. Moorer's father was a heavy drinker w…Read more on Wikipedia

Work of Allison Moorer in the library