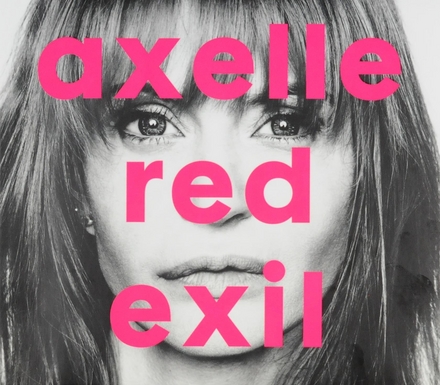 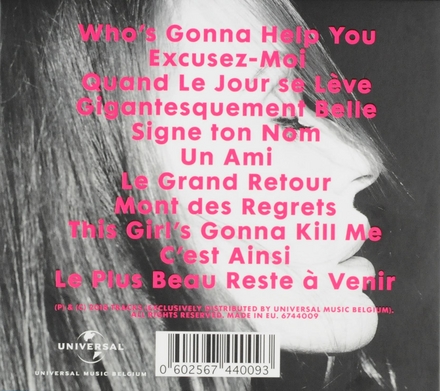 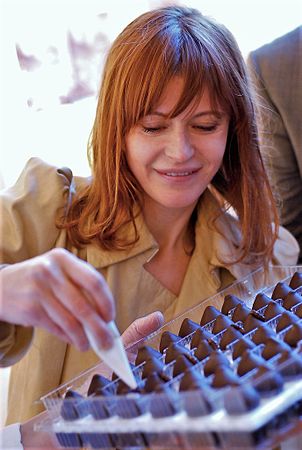 Fabienne Demal (born 15 February 1968), better known by her stage name Axelle Red, is a Belgian singer-songwriter. She has released 11 albums, including Sans plus attendre, À Tâtons, Toujours Moi and Jardin Secret; she is best known for her 1993 single "Sensualité", a hit in France in 1994.

Axelle Red was born as Fabienne Demal on 15 February 1968 in Hasselt, Flanders, Belgium, the daughter of Roland Demal, a solicitor in Hasselt and a councillor for the Flemish Liberals and Democrats (VLD) in the City Council. She has lived in Paris and currently lives in a village near Brussels.

Work of Axelle Red in the library 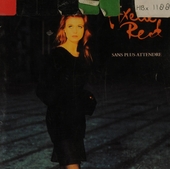 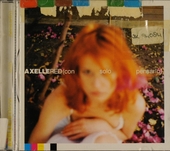 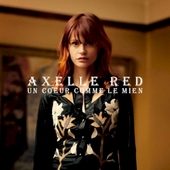 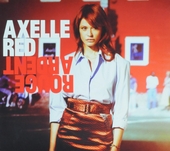 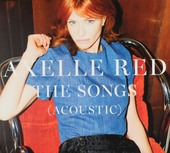 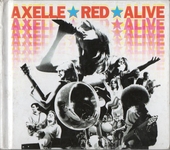 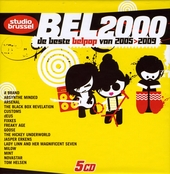 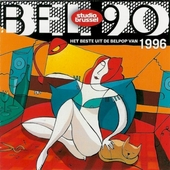 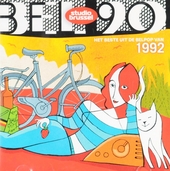 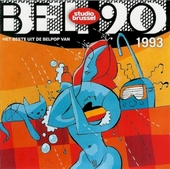 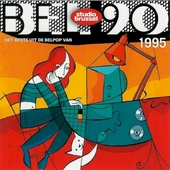 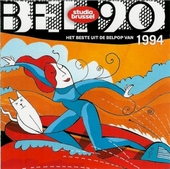 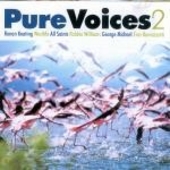 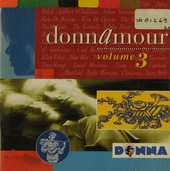 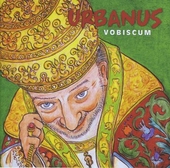 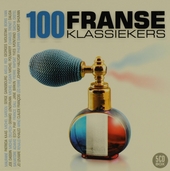